When Does Vehicular Homicide Become Murder? 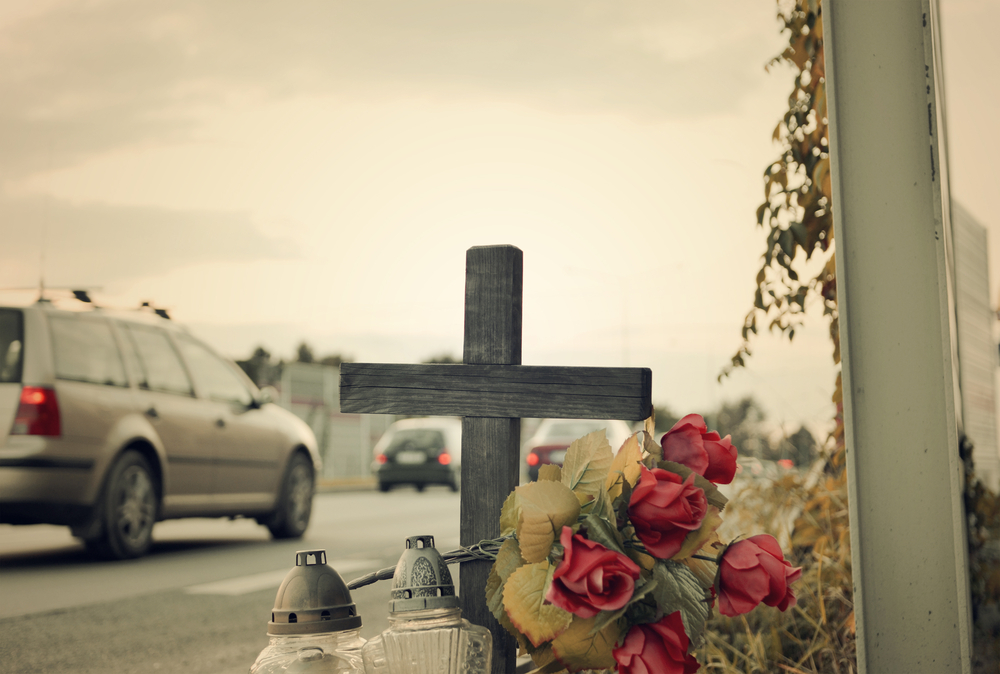 When Does Vehicular Homicide Become Murder?

In Georgia, ‘homicide’ refers to a criminal offense that causes the death of an individual. It covers murder and manslaughter, but the former is considered more severe since it is intentional.

So if your loved one is unintentionally killed by a speeding car, the driver may be charged with vehicular homicide. But if they ran them over with the intent to murder them, the charge would turn into a murder charge. An Atlanta wrongful death attorney can bring you closure by bringing the negligent party to justice.

As per the Georgia Vehicular Homicide statute, a person commits homicide via a vehicle when they unintentionally and without malice cause the death of another individual. Some common examples include the following:

Important note: ‘Malicious aforethought‘ can turn vehicular homicide into a murder charge. In itself, the latter is not considered murder in the state.

Vehicular homicide can be a felony or misdemeanor. Both carry separate penalties as per the factors surrounding the offense.

The charge can lead to a license suspension or a limited driving permit.

First-degree vehicular homicide can lead to a three-year license suspension. In this case, the convicted individual does not get the option of a limited driving permit.

On the other hand, a second-degree charge can lead to a license suspension spanning 120 days, but in exchange, you get a limited driving permit for a year. It can also be renewed when time runs out.

There are two types of charges you can face:

This is a charge you can get if you unintentionally cause the death of a person because you broke traffic rules.

This is a charge you can get if you unintentionally cause the death of a person because you were driving under the influence or recklessly.

The penalties can also be quite harsh. Both misdemeanor and felony charges for vehicular homicide carry lengthy prison sentences and hefty fines, which a judge determines. The latter can lead to a prison sentence spanning three to 15 years, per the case’s circumstances.

If you are charged with a second-degree misdemeanor, it can result in a punishment of one year in prison. This can also include a year on probation and a fine of up to $1,000.

If you lost a loved one because of a driver’s negligence or believe they targeted the victims with the intent to kill, an Atlanta wrongful death attorney can ensure you see justice. Shani O. Brooks can help you find closure and get the compensation that your family deserves during this tragedy. Do not give up!

Wrongful death cases following vehicular homicide can be complex. You need legal representation that can fight for your rights and ensure the perpetrators do not get away with murder.