Riding a bicycle is not just a form of relaxation or exercise, for many, it’s a way to commute back and forth to work. Thanks to Atlanta’s mild climate, it’s not uncommon to see a number of people riding their bikes to work throughout a good portion of the year. This has been a trend nationwide as more and more Americans opt to get back and forth to work on their bicycles.

With riding a bicycle comes the added risk of potentially getting into an accident Since a bicyclist doesn’t have the same protection as someone sitting in a vehicle, injuries are often severe or even catastrophic in some bicycle losses.

If you or a loved one were injured while riding a bike, it’s important to speak with an Atlanta bicycle accident attorney who can help you get the compensation you deserve.

According to the National Highway Traffic Safety Administration (NHTSA) reports:

When it comes to time of day statistics, the NHTSA divides a 24-hour day into three-hour intervals, starting at midnight, and further divides the figures by season. The greatest number of fatalities occurred between 6 P.M. and 8:59 P.M. regardless of the season. By season, winter was the highest at 30% followed by spring at 22%, 19% in summer, and 19% in fall. That three-hour window was still the highest, no matter if it was a weekday or weekend.

Alcohol played a role in at least 35% of all collisions that involved a bicycle fatality. In 29% of these crashes, the vehicle driver or the bicyclist had at least a BAC of 0.08 or higher.

Potential Injuries in a Bicycle Accident

There is a greater likelihood of severe injuries in a bicycle accident. Some of the injuries you might see include: 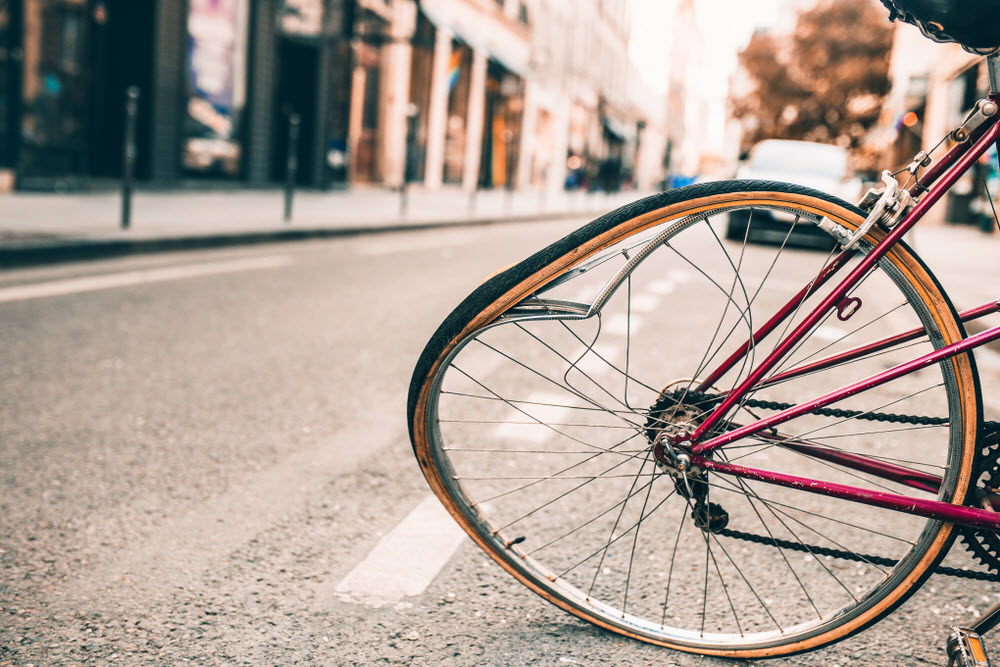 How Bicyclists and Drivers Can Improve Safety on the Roads?

Both bicycles and drivers can work to improve safety while on the road. Some methods to do this include:

If you or a loved one were injured while riding a bike and your injuries were caused by a negligent driver, you need to speak with an Atlanta bicycle attorney right away. Contact Shani O. Brooks P.C. at 404-920-4736 today to schedule an initial consultation. Let us help protect your rights and get you the compensation you deserve.

Injured in an Accident? We Can Help.

Injured in an Accident?

Contact Shani O. Brooks P.C. today to Find Out How Much Your Case is Worth.